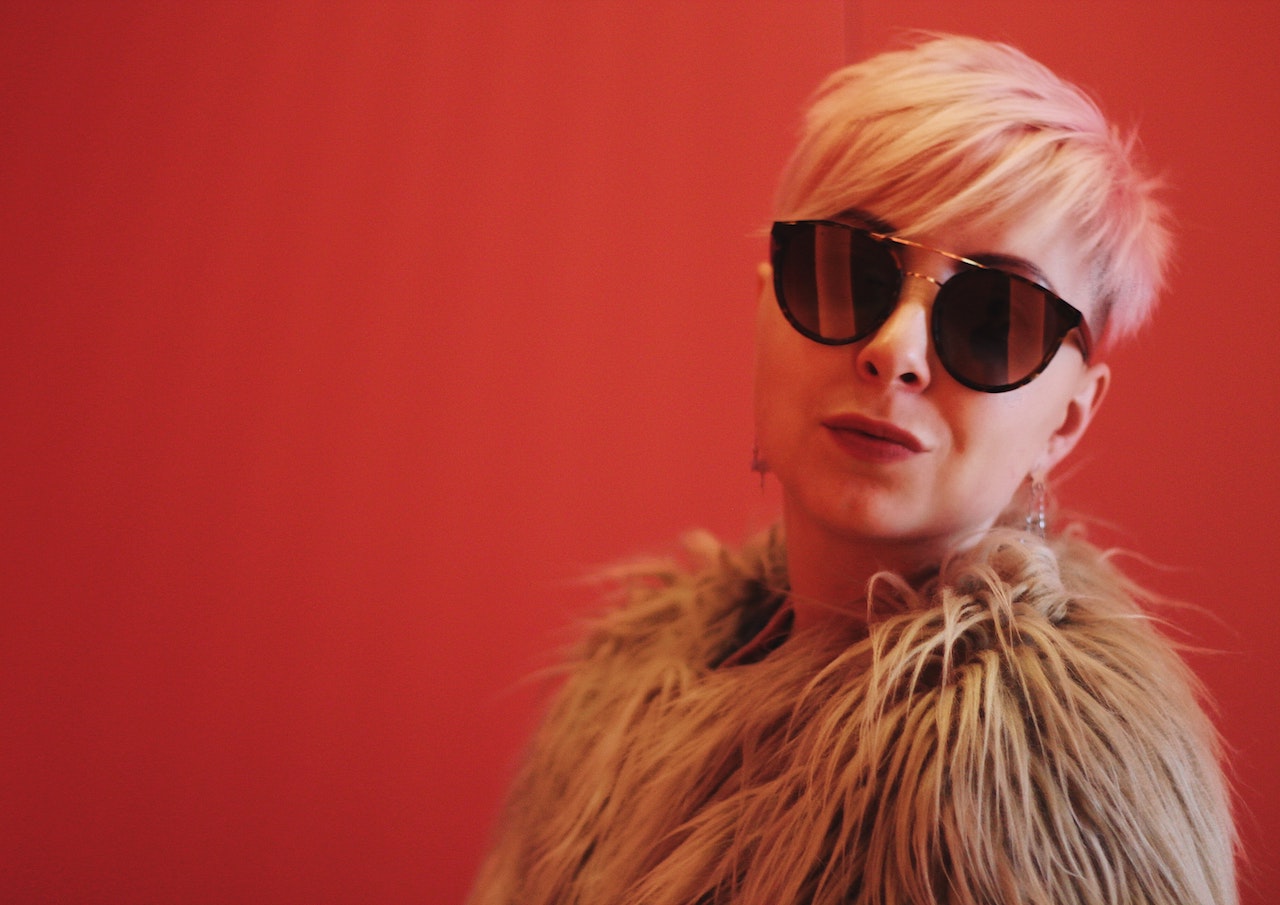 A celebrity can be any person, provided they are famous, especially in the entertainment sectors such as music, sport, writing, and films. The world has millions of celebrities, and the UK significantly contributes to this. The UK has several celebrities who are well-known all over the world, and their work speaks for itself.

These celebrities have fans worldwide despite many living and working in the UK. Being a celebrity comes with hard work and dedication; therefore, to be wherever they are, they must have worked hard for it. Let’s look at some of the most recognizable celebrities from the UK.

Elton John is one of the most famous celebrities from the UK. He is well known for his work to revolutionize the music industry. Elton has contributed a lot by releasing hits upon hits. He has been entertaining global audiences for decades with his songs. Another article about the UK’s most famous pensioners ranked him as the second most-famous older person in the UK. That is probably the truth because Elton’s music has graced every corner of the globe and he has toured the world with his music for many years now.

Paul McCartney is an undisputed celebrity and a legend of his own making. He first came into the limelight as a member of The Beatles and later became a solo artist, where he became very successful. Paul has not only sold over 100 million singles but also has 60 staggering gold records. As if that was not enough, Paul McCartney made history by appearing at the famous Glastonbury Festival, headlining the renowned Pyramid Stage before a crowd of more than 100,000 people, becoming the oldest headliner in the festival’s history.

Ozzy Osbourne is one of the most envied celebrities ever to grace the music scene. He was well-known by his stage name, the Prince of Darkness. Osbourne rose to fame as a frontman of the metal band Black Sabbath; but he later left to pursue a solo career. He had a successful career releasing more than ten albums. In his career, Osbourne has sold over 100 million albums and has been included in the “Rock and Roll Hall of Fame” and later the “UK Music Hall of Fame.”

Helen Mirren is among the celebrities who have dedicated their lives to achieving her dreams. She devoted her life to her acting career, becoming one of the most celebrated celebrities in the film industry as she has played some notable roles. Helen has been nominated for multiple awards during her career, and she won the award for ‘Best Actress’ for playing the Queen. Helen’s contribution to the film industry is remarkable, making her one of the most popular female pensioners in the UK. Not only was her mark felt in the film industry, but also in other sectors such as the “Order of the British Empire”, where she was made a dame commander in 2003.

Generally, all celebrities put in a lot of effort to entertain their fans. Every action they put can never go unrecognized, for there is always an award. The more the fans are impressed, the more they receive recognition.