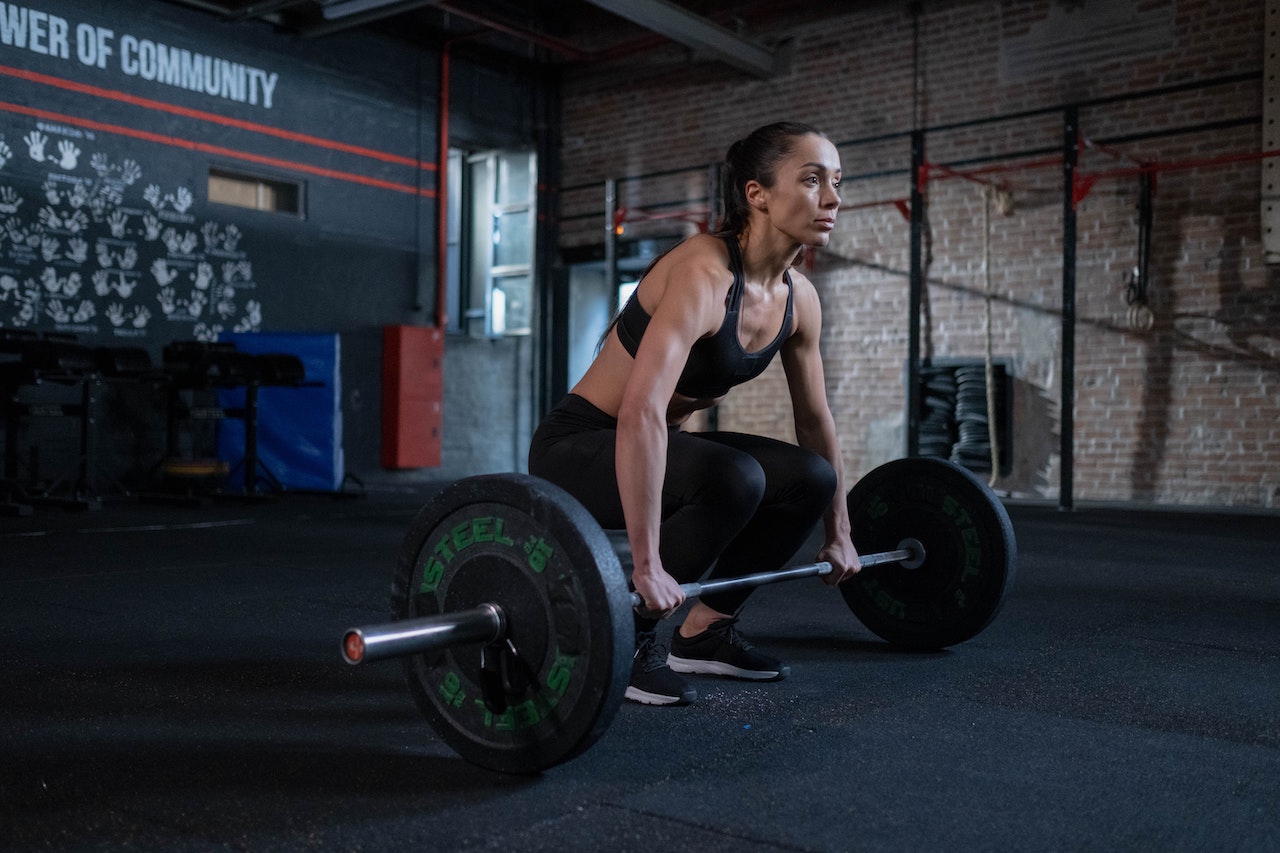 There’s no reason you can’t benefit from creatine supplements, whether you’re a gym rat or a couch potato. Creatine is a naturally present nitrogenous organic acid that helps your muscles and can also help your cognition. It is also helpful in treating depression and building muscle.

Creatine is an organic acid that naturally occurs in the bodies of vertebrates and helps supply energy to the cell membranes of the muscles and nerves. Creatine was first found in 1832 when Michel Eugene Chevreul discovered it as a component of skeletal muscle. His findings led to the name creatine, which means “flesh.”

Creatine is found in red meat and fish and is essential for the body’s energy metabolism. It is naturally produced in the body but can also be obtained from supplements. The pure creatine monohydrate powder is commonly used in sports nutrition and for increasing muscle mass in older adults. It has also been shown in studies to be beneficial to people with conditions resulting from an incomplete metabolism. Creatine may even enhance the cognitive abilities of some individuals. But additional studies are needed to confirm this.

Creatine is an amino acid that increases muscle mass and strength. It has improved performance in resistance training and the sit-to-stand test, two standard tests for muscle strength. It also decreases levels of the amino acid 3-methylhistidine, which can be excreted by the body.

Studies have shown that consuming creatine supplements can help increase a person’s cognition. Creatine is a naturally occurring organic compound that can improve cognitive function. Creatine is found in large amounts in red meat. Many people need more creatine in their diet.

Creatine is an amino acid synthesized in the liver, pancreas, and kidneys. It is then stored in the body as phosphocreatine. The brain uses a significant amount of ATP when performing cognitively challenging tasks, so creatine is essential for delivering the needed amount of energy to the brain. It also protects the brain from age-related degeneration and neurological disease.

Research examining the effectiveness of creatine as a depression treatment suggests that creatine can decrease the depressive symptoms of patients who suffer from depression. This effect may be due to changes in the brain’s amino acid metabolism. Moreover, creatine has been shown to affect markers of depression and phosphagen levels. In fact, there is even evidence that creatine can enhance the therapeutic effects of antidepressant medications.

In a study of women with major depressive disorder, creatine intake was twice as adequate as placebo. The results of the study, published online by the American Journal of Psychiatry, indicate that taking creatine under the supervision of a doctor can improve treatment outcomes for women who have failed to respond to conventional antidepressants.

While creatine is commonly consumed by athletes, it has been debated whether it causes muscle cramps. In one study, creatine increased the chances of cramps, but most other research has proven that creatine has no adverse effects on muscle cramping. Moreover, creatine is an excellent supplement for building muscles and strength. It is safe for use by all types of athletes.

Creatine is a natural source of energy for muscle contractions. The word “creatine” comes from the Greek word for “meat.” The body gets around 50% of its creatine supply from meat, which is why it is essential to eat meat and fish. The rest is produced by the liver and kidneys. Moreover, 95% of the body’s creatine is stored in skeletal muscles. However, small amounts are stored in the brain, heart, and other tissues. The body needs creatine to maintain a steady energy supply during physical activity.

Affects ATP Levels in The Brain

The brain and muscles need adequate energy to perform daily tasks, so creatine supplements can boost energy. Creatine can improve ATP synthesis in the brain, and it has been classified as a nootropic substance, like piracetam and Asian ginseng.